very brave young woman contacted me recently with the desire to share her story, in the hope of helping others. Sarah (name changed for confidentiality) had contracted genital herpes a few years ago and had experienced an awful time coming to terms with the diagnosis whilst suffering from anxiety and developing OCD behaviours. What made me sad is the amount her mental health suffered due to the diagnosis and not knowing the facts.

Sarah’s message is clear, it is important to get the facts straight.

1. Genital herpes is caused by a herpes simplex virus (type 1 or type 2) – nearly everyone (70%) will catch at least one type, sooner or later.

2. Most don’t know they have it: 1 in 3 will have symptoms and get diagnosed.

3. The others have mild symptoms and so they are unlikely to be diagnosed – or they have no symptoms at all.

4. The word ‘incurable’ is used to make it seem important when it isn’t. Some people get recurrences and we can advise on how these can be reduced and stopped. (https://herpes.org.uk/)

This is Sarah’s story…..

I always got checked after sleeping with a new partner and I always thought how awful it would be to get an STI. They are so common and I thought that if I did get one it would only be temporary, sexual health infections can be easily cleared up with treatments like antibiotics…

Then, I got an incurable sexual disease after receiving oral sex from a partner I was in a relationship with. He had the remains of a cold sore and this was how it started for me. I was completely unaware that he’d had a cold sore over the past few days as we lived apart and I hadn’t seen him for a while. I couldn’t believe it – ‘incurable’ – how could that be? Also, why did this thought process not go through my head that my partner could give me something like this, via something which wasn’t even penetrative SEX? I admit at that time, I didn’t realise that could happen, through cold sores, but it can, and it makes total sense to me now. Once I got back from the hospital, I looked up what I had and it saddened me that I hadn’t taken the time to learn it before.

Apparently, Herpes is so common. This disease is called a virus. It’s actually as common and as similar as the cold and flu virus, which is the first symptoms you get on the primary outbreak. I was told your body tries to fight the virus with the first few outbreaks so may reoccur frequently, and after a year the outbreaks would settle down.

The thing is, what got me most was that my partner of nearly a year at the time gave it to me. I thought that only happened to people who slept around or from those who had cheated. I didn’t blame him because who was I to judge if I didn’t know this myself… I trusted him and I didn’t think we weren’t being safe – we had no idea.

3 years have passed since I was diagnosed, and I have had many lows because of my sexual health. It has not only affected my sex life because there is always now a ‘no sex’ policy when I have an outbreak, but also my mental health because I felt embarrassed and I felt alone. I had to say ‘no, not tonight’ and feel frustrated with any sexual situation. I felt every twinge and sensitivity as if I was going to ‘break out’ so stopped any flirty behaviour if I thought it could end up with my partner wanting sex. This in turn stopped my sex drive, and in all honestly may have been one of the factors to end my relationship. If it wasn’t already difficult with the partner who gave me the disease, then getting back on the dating scene was complete and utter hell.

I am proud of my decision to confide in my dating partners. I knew disclosing was sensible and respectful – that’s how I would want someone to treat me. I was rejected once, and that was fine. It lifted a weight off my shoulders when a partner knew. And the best thing was that they were surprisingly great about it which I thought was ridiculous! Why do they want to continue to see me when they could find other people who didn’t have the risks that I come with?

A real low I remember was at one point getting myself so worked up that I thought I wouldn’t have sex again, whilst reading forums that said how awful it was transmitting to a partner and having to go through knowing that you had given it to someone. This made me anxious and looking back, I think this is when my fears and anxieties started.

After months of keeping my secret, as only a handful of people knew what I was going through and didn’t know what to say… my anxieties on the matter became heart-breaking. After a night of no sleep and feeling tearful, I eventually spoke to a friend who told me to go and see someone – someone who could give me the facts. I was reading forums and trying to research myself but there were no facts to validate that transmitting could happen at any time, even during no outbreak. I was catastrophising this outcome because of my actions and being totally irrational, but I had dealt with it for so long on my own I couldn’t see the woods for the trees.

Finally, here I am today, 8 months later after many sessions with my therapist. I have a partner who doesn’t think twice about what I have because he wants to be with me long term, knows the risks and is happy to take them to be with me. I now know my symptoms and the signs that bring on my outbreaks and what not to do and when. I have some control back in my life. I feel like I’m nearly there. I’ve nearly let it go. Of course, I do still have to manage my fear with transmitting what I have to my partner whenever we have sex, but I am finding it easier to work with as I am confident in my body now.

I’m not alone, so many people deal with sexual diseases. I know that it was only once I got my facts straight and talked back to myself in my crazy moments of irrational fear, that I accepted what I had. You have to accept, and you have to move on… but you need help to see this outside of your own perspective. It is so important to talk! Don’t feel embarrassed when it comes to your sexual health.

Remember, no one is perfect. I hope that writing this will help someone.

More information can be found at Herpes Viruses Association; Genital herpes? It’s not what you think. It is misunderstood. But having it is normal. We help people to get their facts straight.

More from our Blog 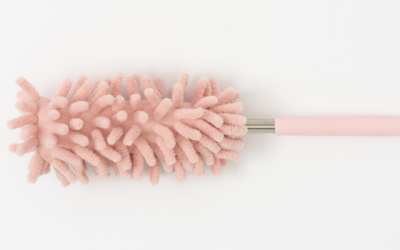 Do you ever take the time to spring clean your relationship and sex life? To dust down the cobwebs and pay attention to that very important area of your life that quite often doesn’t get the time or attention it deserves.

END_OF_DOCUMENT_TOKEN_TO_BE_REPLACED 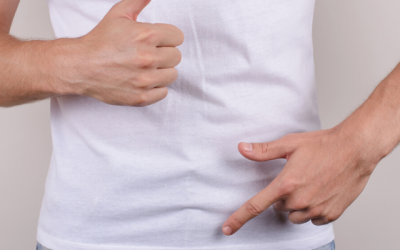 Are all you fellas doing your pelvic floor exercises?

Yes, that’s right! Men have pelvic floors too…. Regular exercise can increase penile strength, intensify orgasms and assist in delaying ejaculation. Here is how you do it….

END_OF_DOCUMENT_TOKEN_TO_BE_REPLACED 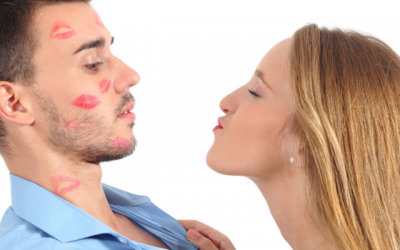 Are we defined or doomed by our attachment styles?

Did you know that our adult relationships may be heavily influenced by our upbringing? The way we attached to our primary caregivers in childhood and other life experiences as we grew, may have shaped how we attach romantically.

END_OF_DOCUMENT_TOKEN_TO_BE_REPLACED 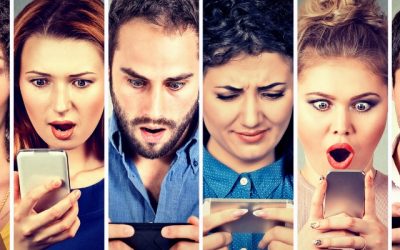 Are you an EXPERT SEXTER?

Do you titillate your lover with flirty messages suggesting that you’d like to skip dinner and move straight into the bedroom for dessert? A picture of your lacy knickers is sure to whet their appetite? Maybe you tantalise your online date with an explicit step by...